While some media reports would suggest the Adelaide property market is in decline, actual sales data shows that’s clearly not the case.

In fact, the latest findings of property market analyst Core Logic report that Adelaide dwelling values have hit a record high, thanks to growth of 3.6 per cent in the past 12 months.

That’s on the back of an increase of 0.8 per cent in September, 0.9 per cent for the quarter and 1.6 per cent over the past six months.

We had very strong numbers through property inspections during September and there continues to be healthy competition for well-presented, well-located homes.

Significantly, a number of those buyers were new to the market. For example, we recently had more than 200 new attendees through property inspections over a single weekend.

We completed more than 50 sales for the month and achieved several sold prices that far exceeded vendor expectations.

It's been a common theme in recent months, with Adelaide property continuing to buck a national trend that has resulted in significant declines in some eastern-state markets.

Nationally, combined capital city dwelling values have declined by 1.5 per cent over the past three months, mainly on the back of 3.3 and 1.6 per cent drops in Melbourne and Sydney respectively.

Adelaide property has performed well at all price points, too, including the upper 75th quartile where there’s been a dwelling-value increase of 1.1 per cent. By comparison, the same quartile in Melbourne has slumped by 8.1 per cent.

While local property values have held firm, the number of sales here have dropped by 2.3 per cent over the past 12 months.

The median days on market in Adelaide has been very steady. It currently sits at 52 days, compared with 54 at the same time last year.

Despite new listings rising during September at a national level, all regions are still seeing stock levels lower than the equivalent period in 2019.

In Adelaide, new listings are down 17.2 per cent from the equivalent period last year.

Total listing volumes are down 22.1 per cent year-on-year, as sales volumes outpaced new listings added to the market.

It’s a similar case nationally, where total listings are down 19.1 per cent on the equivalent period of 2019.

It’s no coincidence the most significant decline has been in Melbourne, where coronavirus restrictions have significantly slowed the property industry.

New listings there were down 75.3 per cent through September, while total listings dropped by 30.6 per cent compared with the same time last year.

In Adelaide, we’d expect to see a gradual upturn in listing levels as consumer confidence returns and restrictions around COVID-19 continue to ease.

Even with an increase in new listings, local dwelling values are likely to remain steady for the foreseeable future, as has been the case through the first three quarters of 2020. 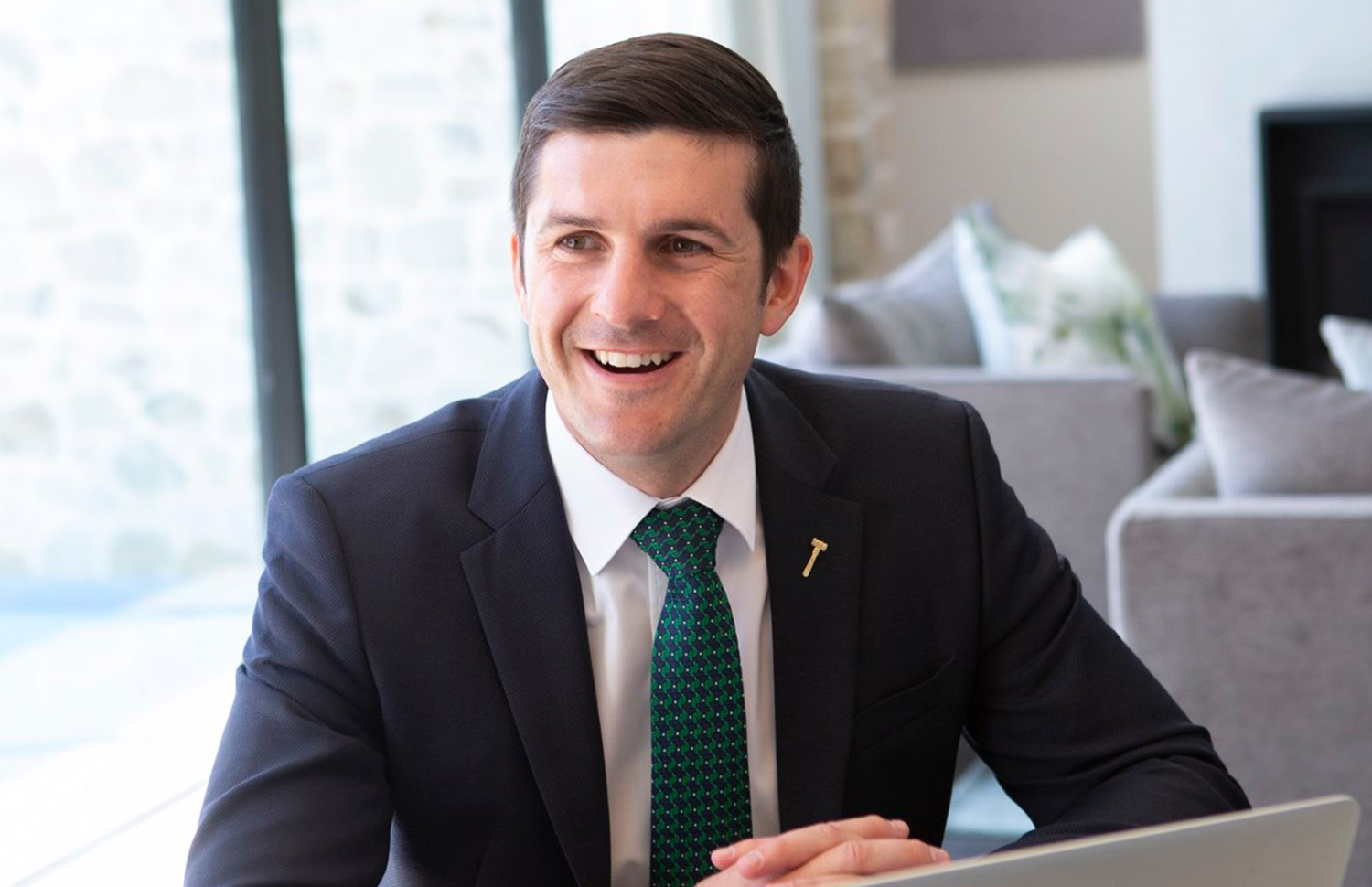 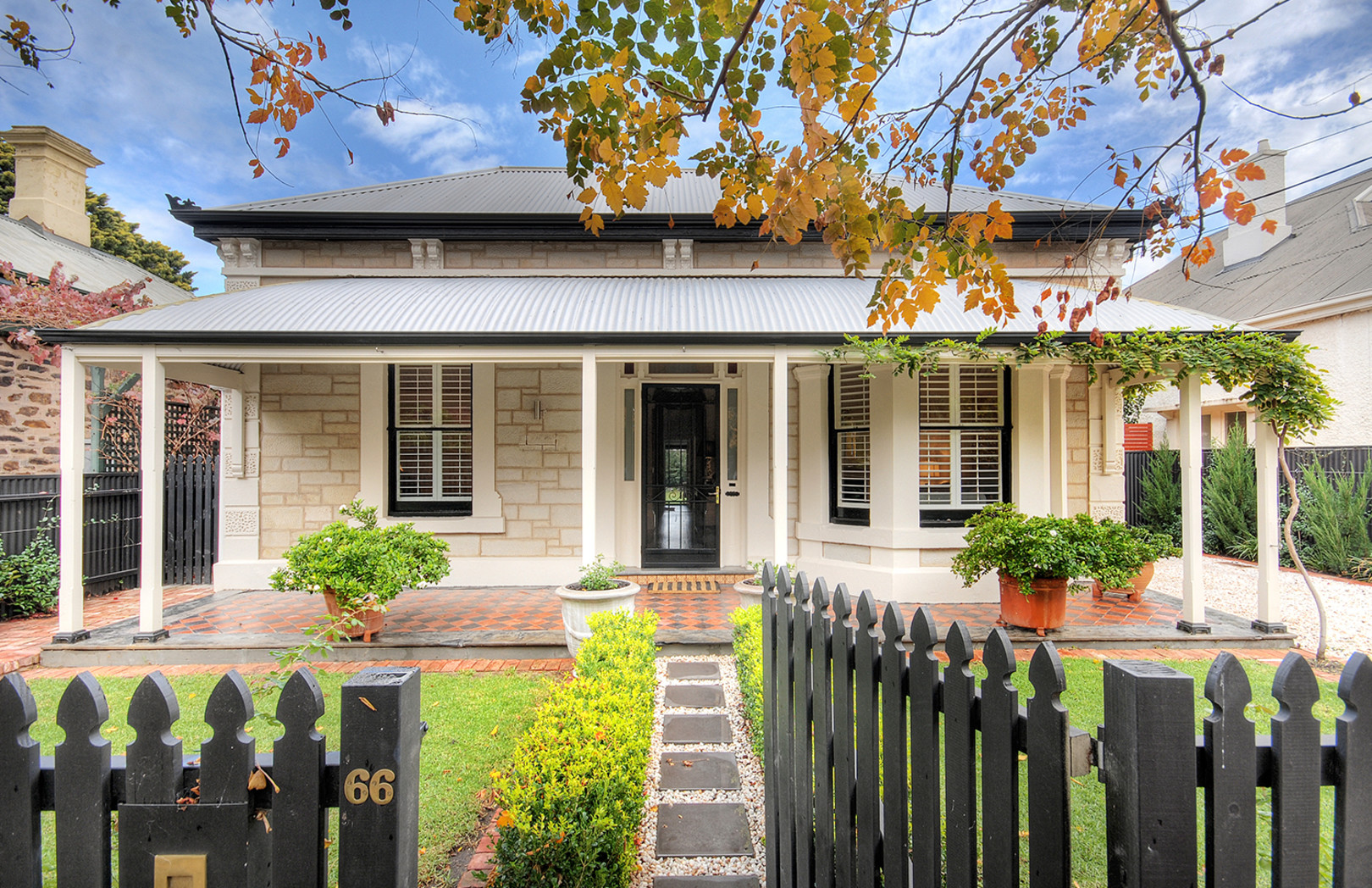 Results from September showed the need for assertiveness on the rental market. 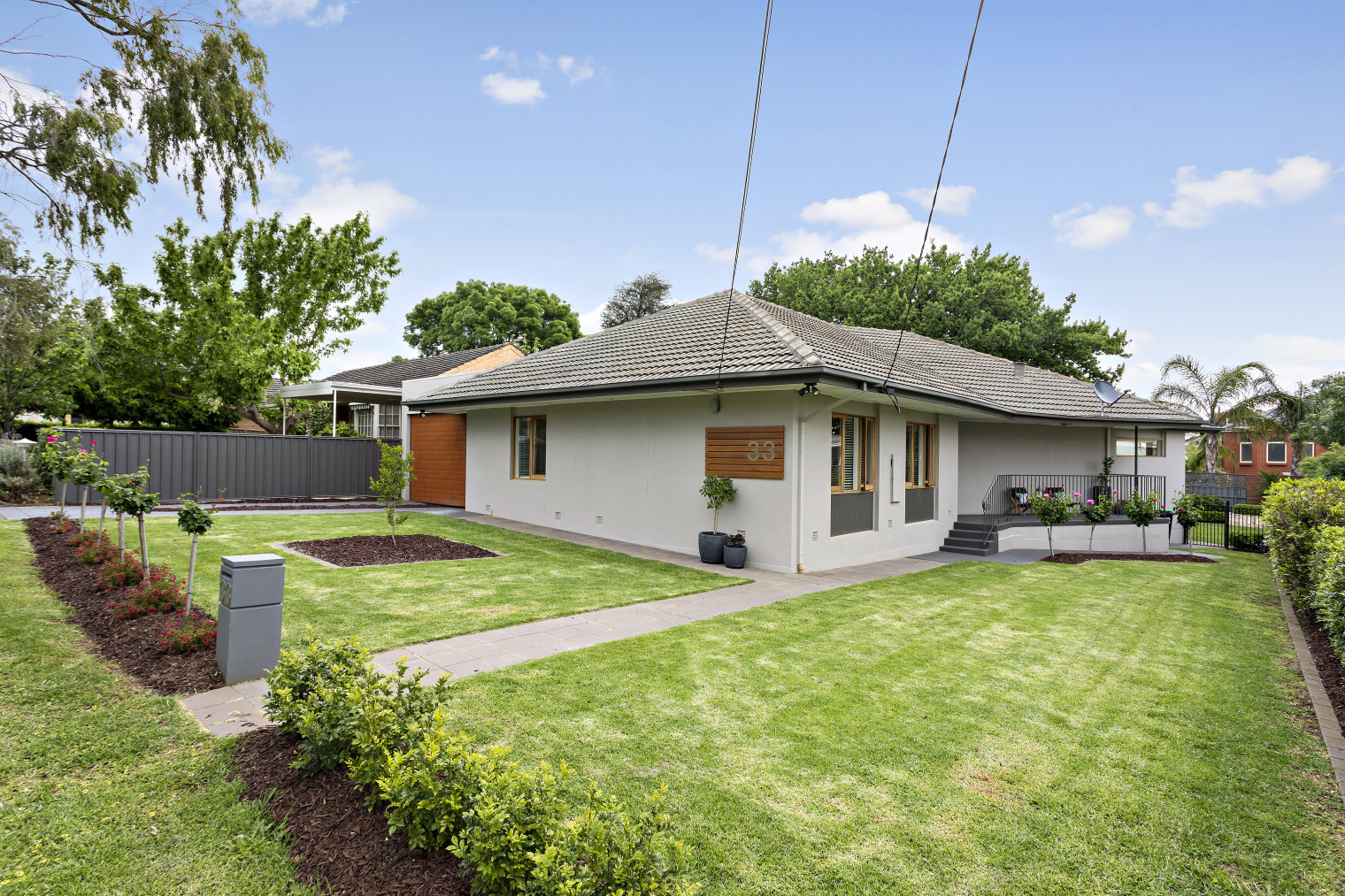 A stylish renovated home in Magill has generated huge interest just days after being launched, further underlining the strength of the Adelaide property market. 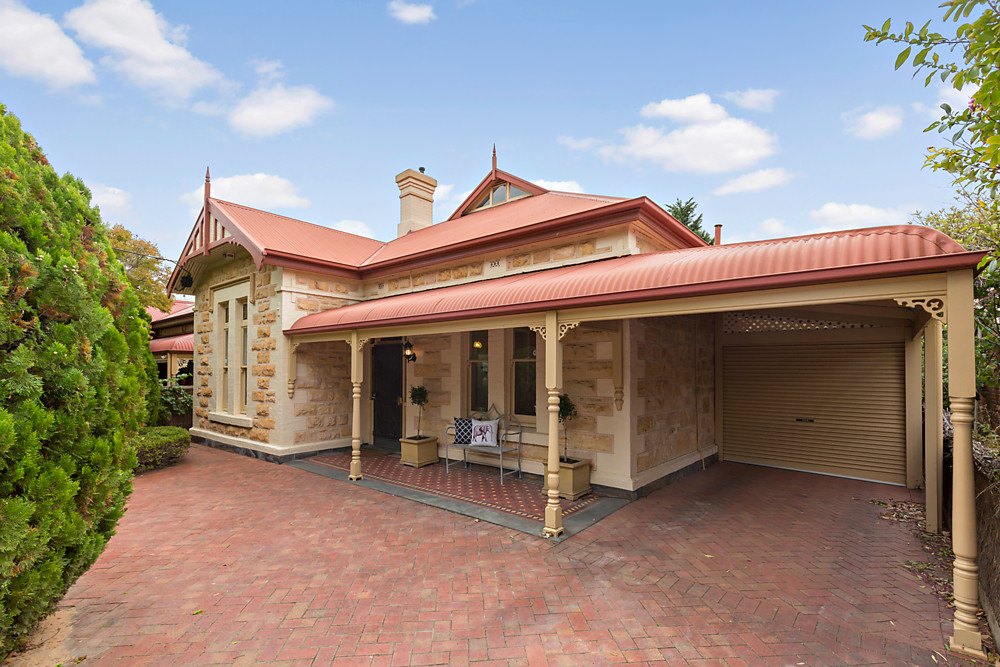 The South Australian property market is experiencing a surge in interest from interstate buyers seeking a more relaxed lifestyle and value for money.